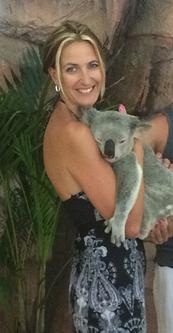 Terra has worked in the veterinary field for over 16 years. She began working at Regency Veterinary Clinic in 2004 after moving to Florida from Ohio. In her free time, Terra enjoys travelling, going to the beach, and cooking exotic cuisines. She recently returned from an exciting trip in Australia where she met a friendly koala and snapped this photo. 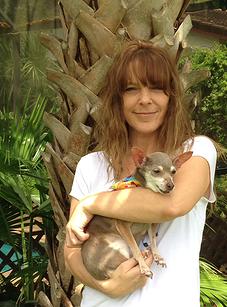 Susan has been a veterinary technician for 22 years and has been with Regency Veterinary Clinic for the past 10 years. She began her career as a receptionist, and at the same time worked toward becoming a technician where she found her passion. She took additional courses to further her education and training and continues to do so today. Susan enjoys every aspect of her job and is always striving to give each patient the care and compassion he/she deserves. In her spare time she enjoys spending time with family, reading, and the Florida sunshine. 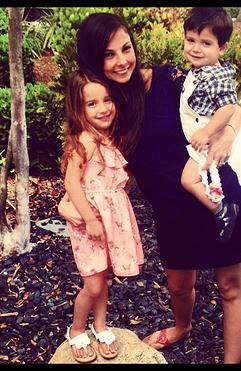 Melissa went to school to become a veterinary technician in San Leandro, California. She moved to Boca Raton and started working at Regency Veterinary Clinic in 2005. She is a former gymnastic state champion but is too modest to say so, so this line is courtesy of her coworkers. She is married with two children and has a Chihuahua named Max. She enjoys going with her daughter Emma to Books a Million. 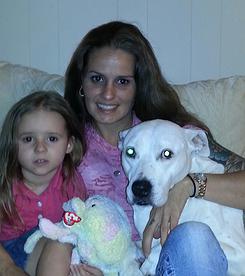 Christina, a South Florida native, has been working in an animal hospital since 1997. From the beginning, she worked as a veterinary technician and helped out in the kennel. Back in 2001, Christina earned her grooming license and has been styling dogs and cats ever since. Christina started grooming at Regency back in 2011. She is the proud owner of two very stylish poodles and two cats. In her free time, Christina loves to travel, spend time with her daughter, Savannah, and spend time in the great outdoors. 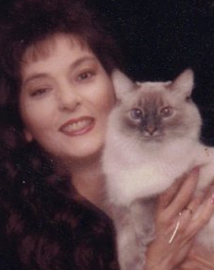 Melissa began grooming animals in 1970. She found her way into Regency in 2013 and has been assissting Christina by bathing the dogs and cats that come in for grooming. She currently lives with 16 cats and 3 dogs. In her free time, Melissa enjoys sewing quilts, doing crafts, and judging feline competitions. She became a Household Judge back in 1993 and earned her Championship Judging License in 2005.