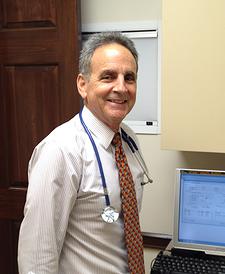 Bruce Tannenbaum, DVM, is a native New Yorker and a Florida resident since 1981. He earned a BS from Duke University in 1972. He earned his DVM degree from the Faculty of Veterinary Medicine in Ghent, Belgium in 1981 and has been licensed to practice in Florida since that date. He worked as an associate veterinarian for two years before establishing his first practice in 1984. He is a past president of the Palm Beach County Veterinary Society and is a member of the AVMA, FVMA, and Palm Beach County Veterinary Society. He has three children and currently lives in Palm Beach Gardens with his wife Estra and his shelter rat named Molly. 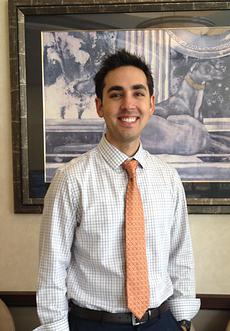 Dr. Morgan was born and raised here in South Florida. He received a BS in Biology from Duke University and thereafter graduated from Ross University School of Veterinary Medicine summa cum laude. He spent his clinical year at North Carolina State University and went on to a small animal rotating internship in Maryland where he adopted his four-legged son Tommy "Bananas". In 2013 he returned to the Regency family. He and his wife Ricki adopted their second son Frankie "Figs" in 2017. His professional interests include but are not limited to internal medicine, cardiology, and surgery. He is a member of the AVMA, FVMA, and Palm Beach County Veterinary Society. 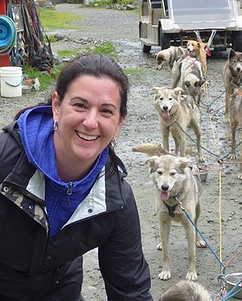 After working full time for one year in a busy multi-doctor small-animal practice, she began doing relief work for multiple local clinics. It was during this time she first did relief work at Regency Veterinary Clinic and ultimately became a permanent member of the team in 2005. Dr. Goldburg enjoys many aspects of small animal practice including general medicine, internal medicine and dentistry. With the addition of digital dental radiography to Regency Veterinary Clinic, preventive dentistry and surgery has become her area of special interest.

Dr. Goldburg is married and the mother of two daughters. In her spare time she enjoys practicing yoga, cycling, cooking and reading as well as snuggling with her three cats and one dog.